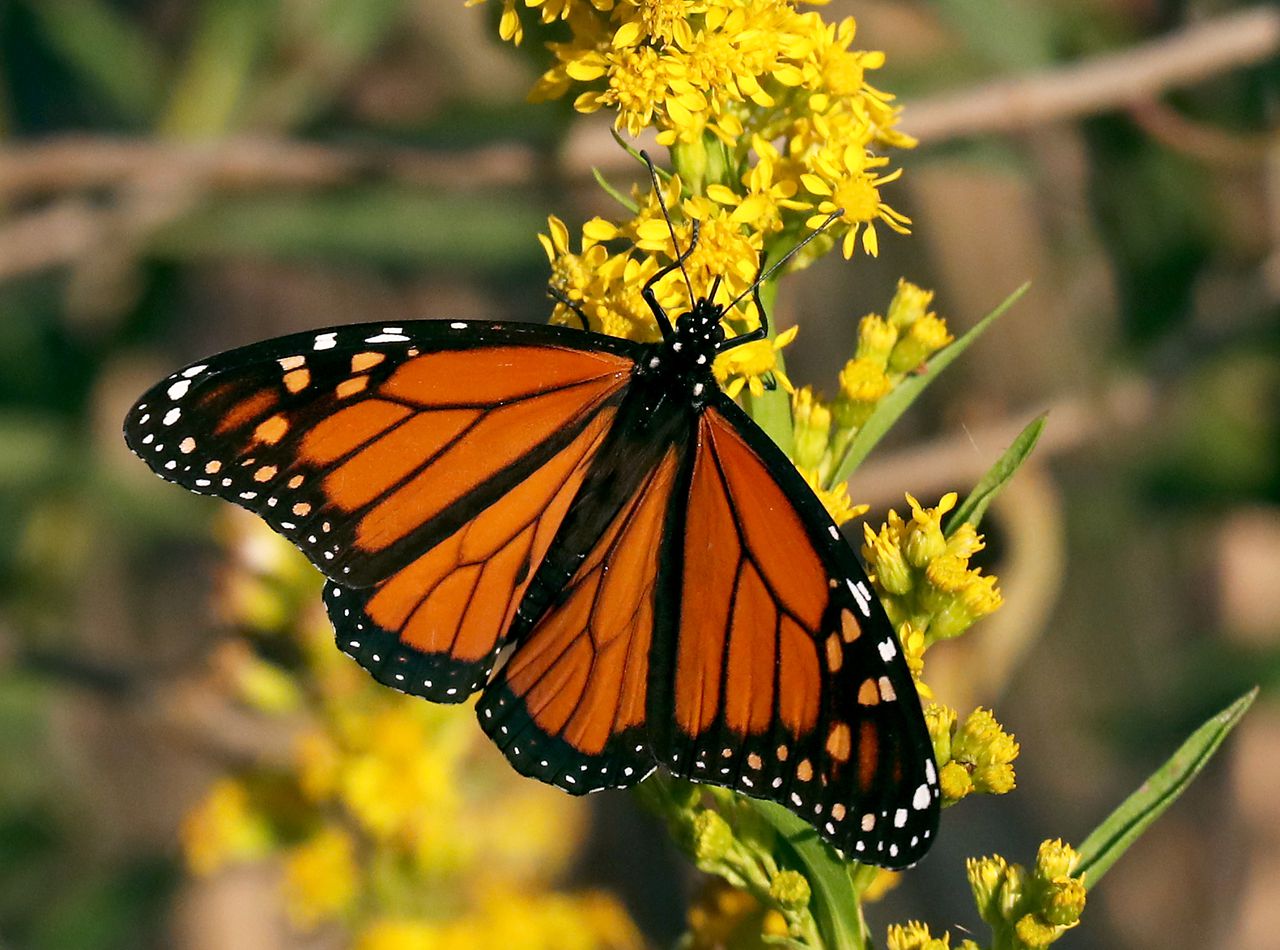 Stuart Pimm, an ecologist at Duke University who wasn’t involved in the latest classification, described the reduction as “simply a horrible collapse.” One of the most identifiable butterflies in the entire world is this one.

Monarch butterflies that migrate were for the first time listed as “endangered” by the International Union for Conservation of Nature, which is two steps away from declaring them extinct.

Depending on the measurement technique, the group calculates that the number of monarch butterflies in North America has decreased by between 22 and 72 percent during the past ten years.

Nick Haddad, a conservation biologist at Michigan State University, said: “What we’re concerned about is the rate of loss.” “It’s extremely simple to see how this butterfly could deteriorate even more quickly.”

The population of monarch butterflies in the eastern United States, according to Haddad, who was not directly involved in the listing, has decreased between 85% and 95% during the 1990s.

The largest known insect migration is carried out by millions of monarch butterflies in North America.

The butterflies migrate thousands of kilometers to the north after spending the winter in the mountains of central Mexico, where they breed for several generations. The young that make it to southern Canada then start their journey back to Mexico at the end of summer.

The New Mexico BioPark Society’s Anna Walker, a conservation biologist who participated in the decision-making process that led to the new designation, described it as “a true spectacle that inspires such awe.”

A smaller group migrates to coastal California for the winter before spreading out across multiple states west of the Rocky Mountains in the spring and summer. Much if there was a slight recovery last winter, this population’s decline has been even more abrupt than that of the eastern monarchs.

The lack of habitat, greater use of pesticides and herbicides in agriculture, and climate change, according to Emma Pelton of the nonprofit Xerces Society, which monitors western butterflies, are all endangering the species.

She stated that there are actions people may take to assist, such as growing milkweed, a plant on which caterpillars rely.

In Central and South America, non-migratory monarch butterflies were not listed as threatened.

Although numerous environmental organizations think the monarch butterfly should be listed under the Endangered Species Act, the United States has not done so.

New tiger population estimates, which are 40% higher than the most recent ones from 2015, were also released by the international union.

According to Dale Miquelle, program coordinator for the non-profit Wildlife Conservation Society’s tiger program, the new figures, which place the number of wild tigers in the world between 3,726 and 5,578, reflect improved methods for counting tigers and may also reflect an increase in their overall numbers.

Tiger populations have grown during the past ten years in Nepal, northern China, and maybe India. According to Miquelle, tigers have completely vanished from Cambodia, Laos, and Vietnam. They continue to be listed as endangered.

Tesla sells 75% of its Bitcoin holdings, but not any Dogecoin, Musk says

Jack Harlow Height: How Tall Is The Rapper?