Bob McGrath, a founding member of Sesame Street passed away at age 90. 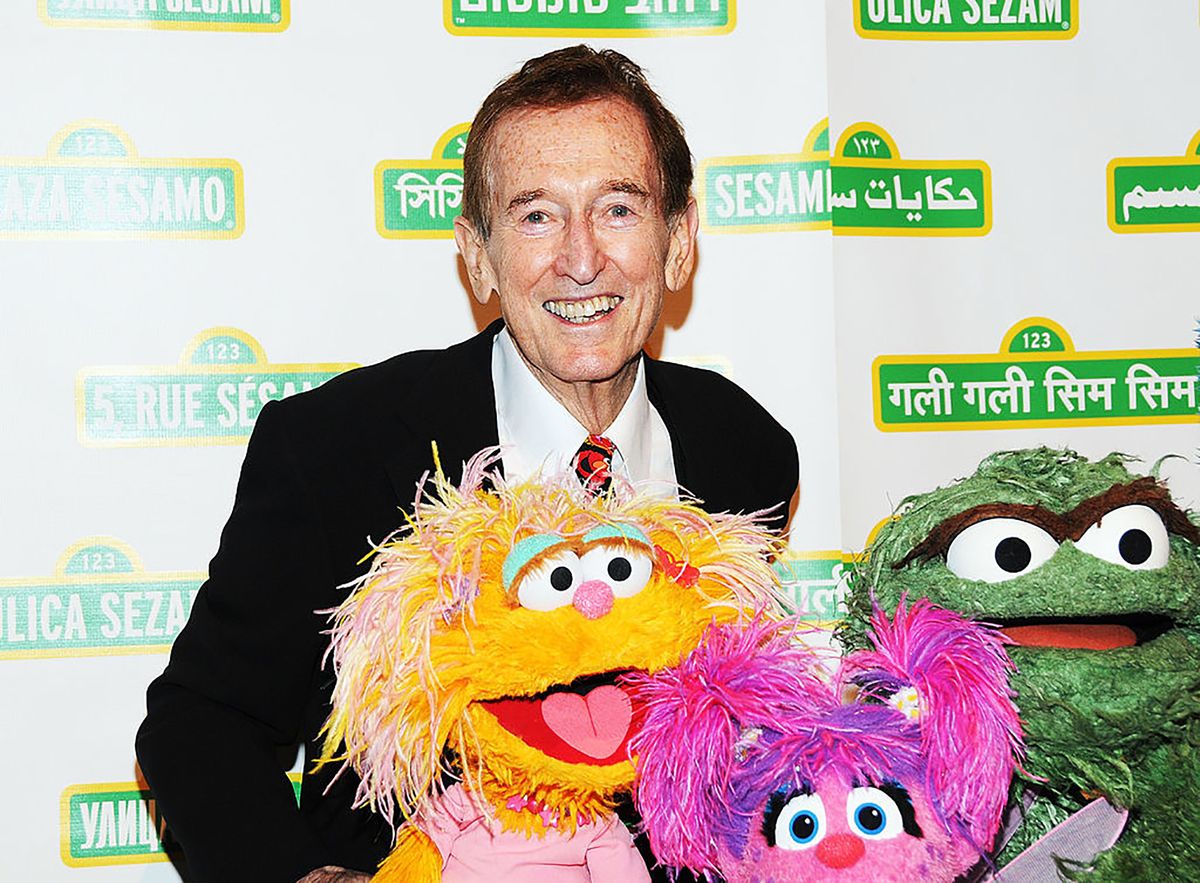 “The family of McGrath has some depressing news to share. Bob McGrath, our father, passed away today. According to a Facebook post from his family, his family was by his side when he passed away peacefully at home.

In a Twitter thread, The Sesame Workshop paid tribute to McGrath’s nearly five decades of involvement with the program.

The statement stated, in part, that Bob was a “founding cast member” who “embodied the melodies of Sesame Street like no one else, and his performances brought joy and wonder to generations of children around the world.” “We are honored that he shared so much of his life with us and will be eternally grateful for his many years of passionately creative contributions to Sesame Street.”

McGrath debuted in the “Sesame Street” pilot in 1969 and continued to work on the program for 47 seasons, leaving in 2017 but continuing to represent it at events in recent years.

According to Sesame Workshop, the talented tenor McGrath performed in “concert halls from Las Vegas to Saskatchewan to Tokyo many times over.” He contributed to the special status of several of “Sesame Street’s” most well-known songs, including “People in Your Neighborhood” and “Sing a Song.”

Alan Muraoka, a cast member of “Sesame Street,” paid tribute to the man he referred to as his “role model.”

“Words can’t even begin to describe what Bob meant to me as a friend, mentor, and role model. I adored him so much, and his kindness and wicked sense of humor was such a joy,” Muraoka wrote on Instagram. “Good night, my friend. You did well.

One of McGrath’s key learnings from working on the renowned show was that “you can’t help but be influenced by all of the wonderful research and good messages that are shown on ‘Sesame Street,'” the actor said in a 2015 interview. I realized how crucial it is to pay close attention to what your children have to say.

McGrath leaves behind his wife, Ann Logan Sperry, a mother of five and a grandmother.