Fetterman wife wants NBC News to apologize for saying that he might not be mentally fit. 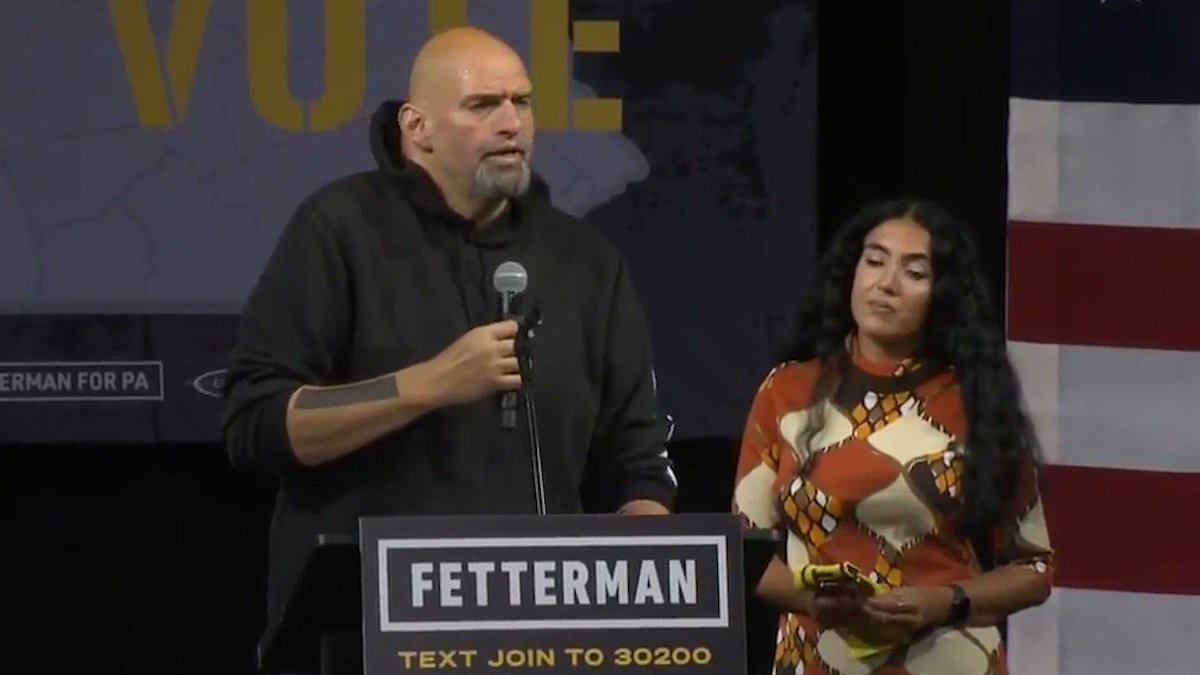 In an interview with the Independent’s Eric Garcia, Gisele Fetterman said that reporter Dasha Burns was “ableist” when she said on Oct. 11 that John Fetterman, who is running for the seat that Republican Sen. Pat Toomey is leaving, had trouble making small talk before an interview with Burns.

“If this had happened in school, and a student had been ableist toward another student or a teacher, there would have been problems. Gisele told the Independent that she would have had to learn new skills.

“What is the media doing now that a reporter was so openly ableist about a person?”

“I would love for her and her network to apologize to the disabled community for the harm they have caused,” she said.

Gisele also said on Friday that Burns should “pay” for what she said about Fetterman’s problems.

“He still has trouble understanding what he hears because of the stroke,” Burns said.

“Now that he has read the question, he can see… He also still has trouble speaking, and I’ll tell you, Katy, that in the small talk we had before the interview before the closed captioning was working, it seemed like he had trouble understanding what we were saying.

John Fetterman had a stroke on May 13, which made it hard for him to process what he heard. In July, he said he had “no limits.” Since August, when Republican candidate Mehmet Oz questioned Fetterman’s ability to serve, the Democratic candidate for Senate turned down several invitations to debate.

The Daily Caller News Foundation asked the Fetterman campaign for a comment, but they didn’t answer right away.

How to reset HomePod or HomePod mini