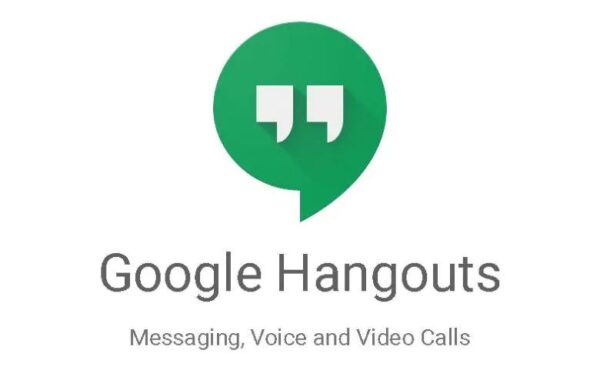 The Google Hangouts online app is no longer accessible as of today, November 1. This was the final Hangouts service that was offered to users. In July of this year, the Android and iOS apps stopped working.

While most of the messages and contacts will be moved to Google Chat automatically, not all of the information will. The business advises customers to download and save a copy of their data using Google Takeout. Users may retain their Hangouts data until January 2023.

Before being a separate app, Google+’s Hangouts was first a feature. On the Google Play Store, the messaging service had 5 billion downloads.

Chat offers more capabilities for group conversations, as well as security and collaboration tools like Spaces and editing Docs, Slides, or Sheets side-by-side with other users. However, Chat can never completely replace Hangouts. Additionally, chat users can use @mentions to alert other group members and send GIFs.

Google has previously stated that using Chat to connect with others is preferable. Google permanently discontinues Google Hangouts “As we take this final step to migrate remaining Hangouts users to Chat, we believe users will appreciate our continuous investment in making Chat a wonderful environment to create and communicate,” Google Chat Product Manager Ravi Kanneganti wrote in a blog post back in June.

In a touching gesture, Tim McGraw wore his father’s Phillies jersey during Game 7 of the World Series.