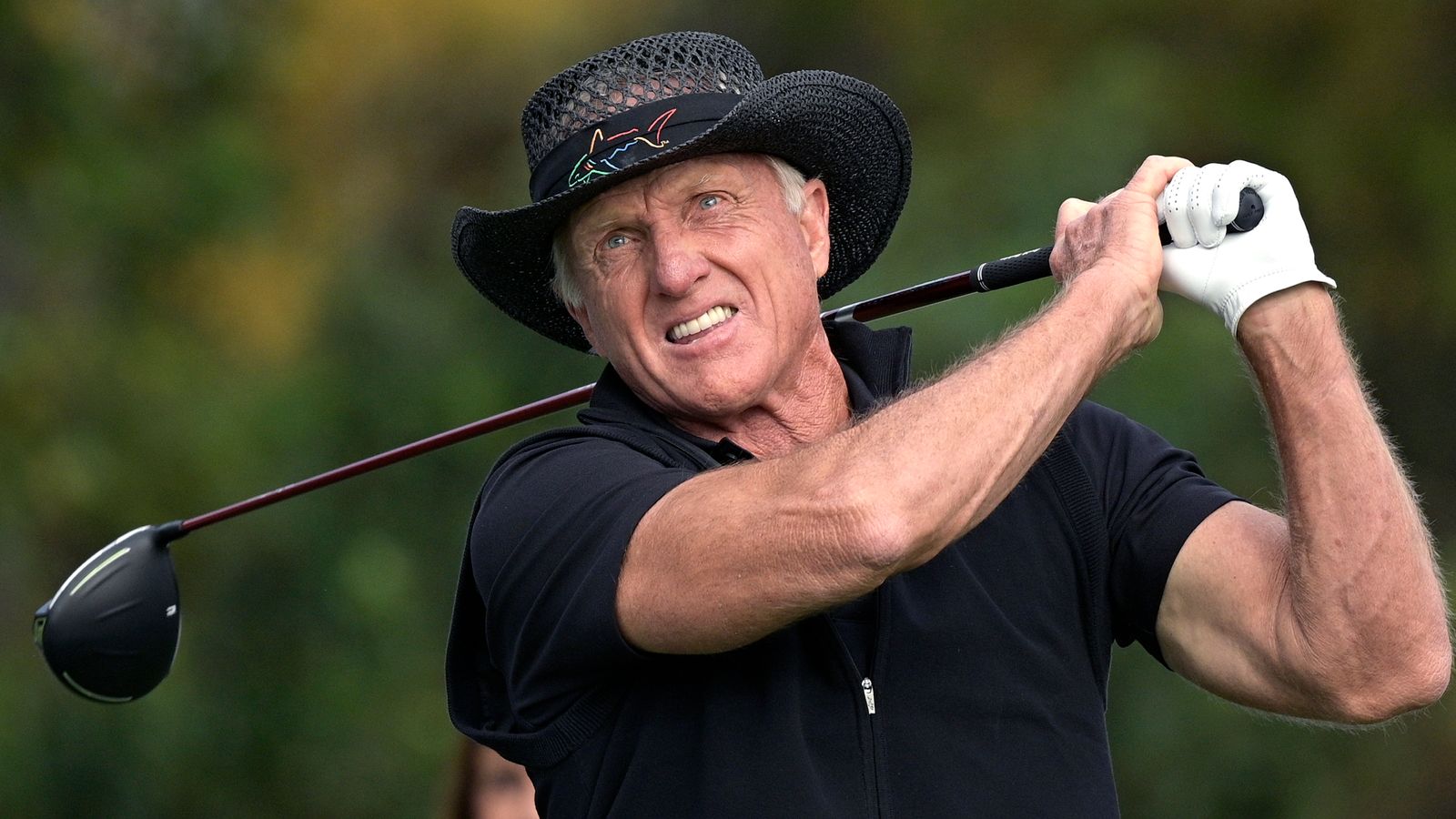 Tucker Carlson of Fox News asked Greg Norman, a former world No. 1 golfer, during an interview that aired on Monday whether or not it was true that Tiger Woods was paid $700–800 million to join the LIV Golf series.

The response from Norman was that “that number was out there before I became CEO.” “So, that amount has been thrown around, that’s for sure. It seems that Tiger can move the needle, doesn’t it? As a result, it is only natural that you would focus on the very best options. They had initially approached Tiger before I became CEO, so the answer to your question is yes, that number is somewhere in that vicinity.

Earlier, in June, Norman was quoted in the Washington Post as saying that Woods had been given a substantial sum of money to participate but had declined it. When asked about the size of the Woods proposal, Norman described it as “mind-bogglingly vast; we’re talking about high nine figures.”

Some of the most well-known golfers in the world have decided to play on the contentious tour rather than continuing their careers on the more established PGA Tour or the DP World Tour so that they can compete for larger sums of money.

The LIV Golf series is supported by the Public Investment Fund (PIF) of Saudi Arabia, which is a sovereign wealth fund chaired by Mohammed bin Salman, the Crown Prince of Saudi Arabia, and has committed to awarding a total prize pool of $250 million.

However, this has resulted in criticism from a number of players, notably Rory McIlroy and Woods, who claim that players have abandoned golf’s conventional setup and accepted money from a government with a poor track record regarding human rights.

You May Like it :  Keanu Reeves eats and meets in a Northamptonshire pub.

Woods expressed his disagreement with the players who had withdrawn prior to the Open in July, which was held in St. Andrews, Scotland.

The golfer who has won 15 major championships had this to say about his opponents: “I think that what they’ve done is they’ve turned their back on what has allowed them to reach this position.”

It’s possible that some of these players will never have the opportunity to compete in major competitions. That is not out of the question. That is not something that can be confirmed at this time. The answer to that question will be decided by all of the main championship organizations.

However, what these players are doing for guaranteed money raises the question: what is the incentive for them to train? Why should someone risk getting their hands dirty and working hard in the elements? You merely have to compete in a few competitions and play a total of 54 holes in exchange for an up-front payment of a significant sum of money. They are playing really loud music and have a variety of settings, each with its own distinct mood.

Woods continued, “I just don’t see how that move is positive in the long term for a lot of these players, especially if the LIV organization doesn’t get world-ranking points and the major championships change their criteria for entering the events.” Woods was referring to the possibility that the LIV organization might not receive world-ranking points.

Even going so far as to blame Norman personally for his part in the split tour, Woods did this. “Greg has done some things that I don’t think is in the best interest of our game, and we’re returning back to arguably the most historic and traditional location in our sport,” he said. “We’re going to try to keep things as close to the way they’ve always been.”

Henrik Stenson was victorious in the third competition of the inaugural season of the LIV Golf tournament series, which took place in Bedminster, New Jersey, on Sunday according to the news.

You May Like it :  John Calipari's 'lucky' Rolex lost in UK women's basketball celebration has been found

The 46-year-old Swede scored 11 under par at the Trump National Golf Club in Bedminster, New Jersey, to win $4 million and reclaim his position as Ryder Cup captain nearly two weeks after he was removed from that role for participating in the series.

The competition took place over the course of three days, and he accepted the trophy alongside the 45th President of the United States, Donald Trump, who is also the owner of the course.