How many workout modes are in the oppo band 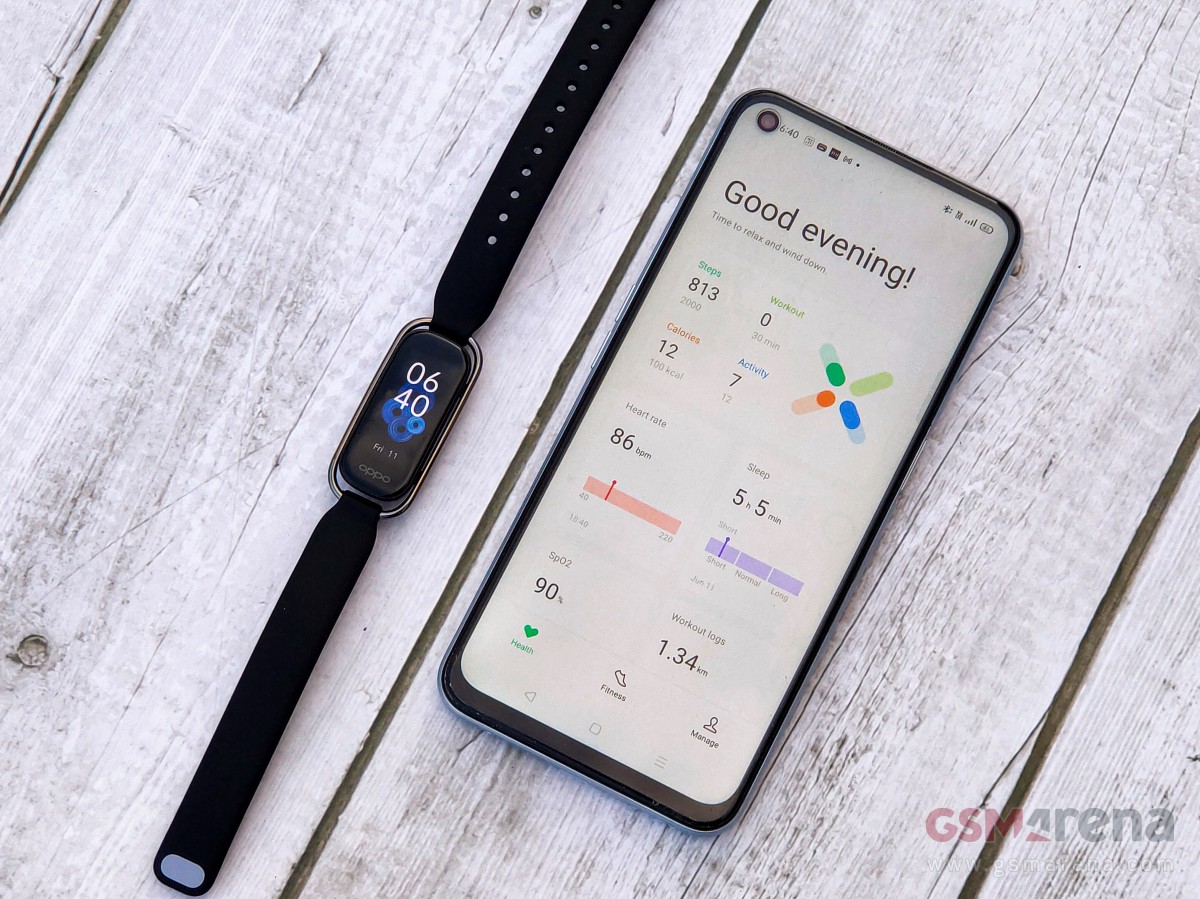 How many workout modes are in the oppo band: At the F19 Pro event, the business introduced its first fitness band to the Indian market, and it is called the Oppo Band Style. The new fitness band includes a number of elements that are related to health, but the SpO2 monitor is the one that gets the most attention. You may think of this as a monitor for your blood oxygen levels because it informs you how much oxygen is dissolved in your blood at a specific point in time.

After the pandemic, measuring the amount of oxygen in the blood became more important than ever, and people rushed to get oximeters for themselves. Smartphone manufacturers have recently incorporated a version of this oximeter that is slightly toned down into fitness bands and smartwatches in order to capitalize on the need while improving the functionality of wearable devices. Oppo Band Style includes all of these features while maintaining a modest price point. 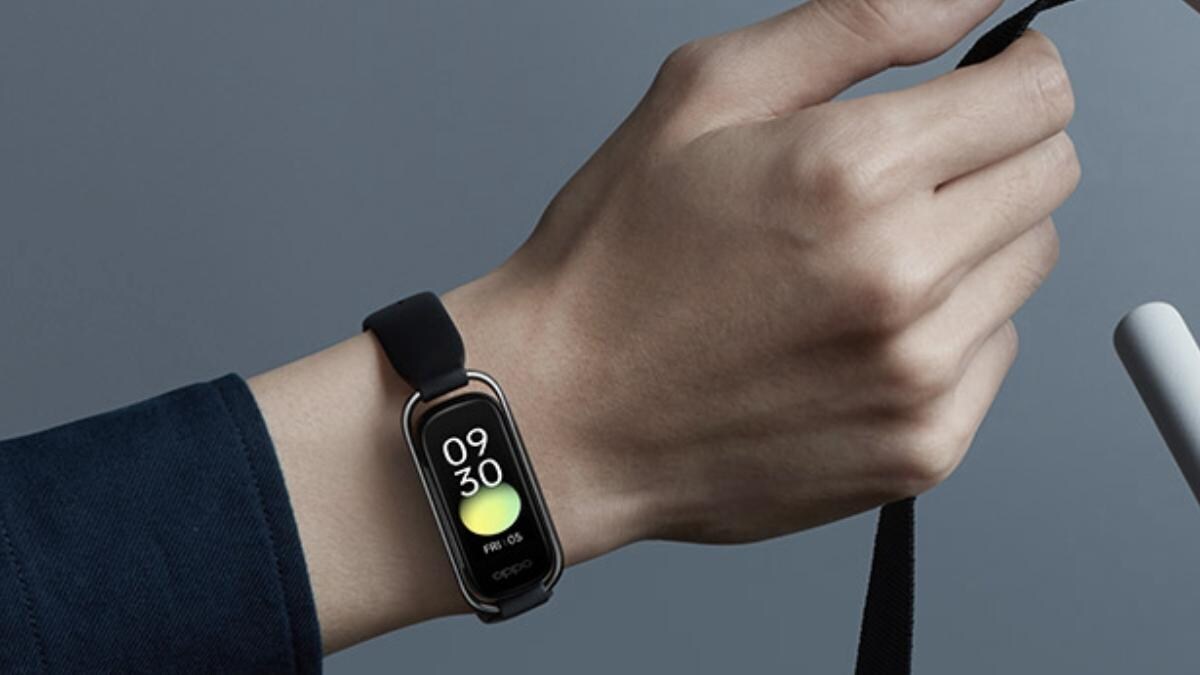 Because the primary function of a fitness band is to monitor the level of fitness the wearer possesses, Oppo is placing a strong emphasis on the capabilities of its product to provide an all-encompassing view of the state of the wearer’s health. In addition to monitoring your heart rate and blood oxygenation level, the Oppo Band Style also monitors your sleep cycles.

How many workout modes are in the oppo band

According to Oppo, the health monitoring system integrated into the Band Style is optimized to identify issues related to sleep. Your inconsistent sleep schedule, sleeping less than the required amount, oversleeping, or poor sleep quality could be the cause of these difficulties. According to Oppo, the data pertaining to all of these issues will be gathered by the Band Style and logged into the HeyTap Health app, which will analyze the data and provide you with recommendations based on its findings.

The Oppo Band Style retails for Rs 2,999 and can be purchased exclusively through Amazon at this time. The retail box includes not one, but two straps, each in a different color; these are the basic sports version and the stylish version, respectively.

You May Like it :  Ceo watch limited edition geneva

The fitness band’s battery life will be impacted as a result of the use of both of these sensors, which have the capability to record data in real-time and continually. Oppo asserts that its fitness band is equipped with a low-power processor and comes with a 100mAh battery that can be fully charged in under 1.5 hours. 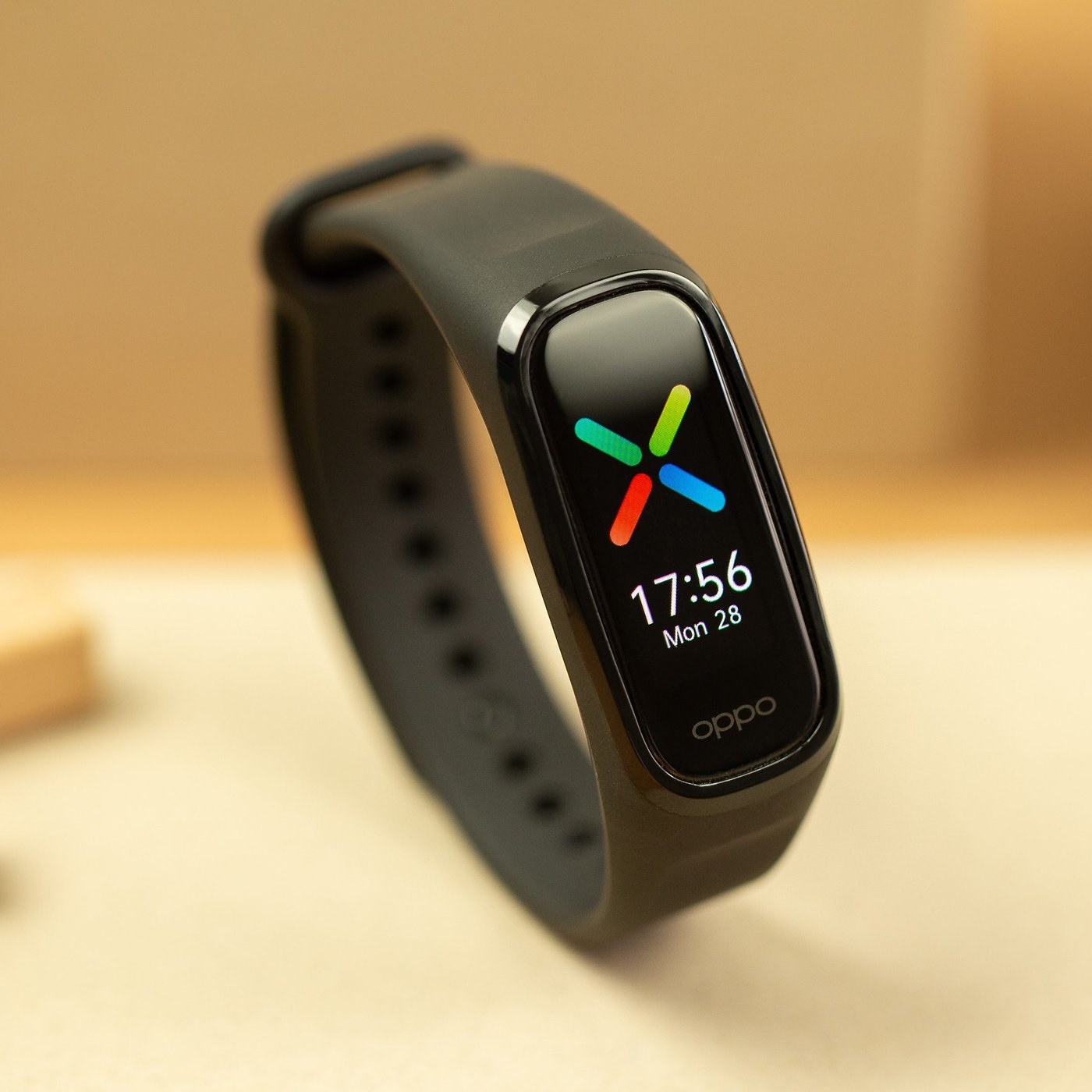 Oppo further asserts that the Band Style is equipped with a total of 12 different modes for doing out, some of which include jogging, cycling, yoga, swimming, and badminton. Even though there is no IP rating, the fitness band is water-resistant to some degree because it allows for swimming to be one of the supported activities on the band.

The HeyTap Health app is used to save the information that was gathered. This application, which can be downloaded for free on mobile devices running either the Android or iOS operating system, is required for connecting the fitness band to the mobile device. In addition, the Oppo Band Style is able to receive notifications for incoming calls and messages, manage the music that is being played, and even locate the mobile phone that it has been associated with.