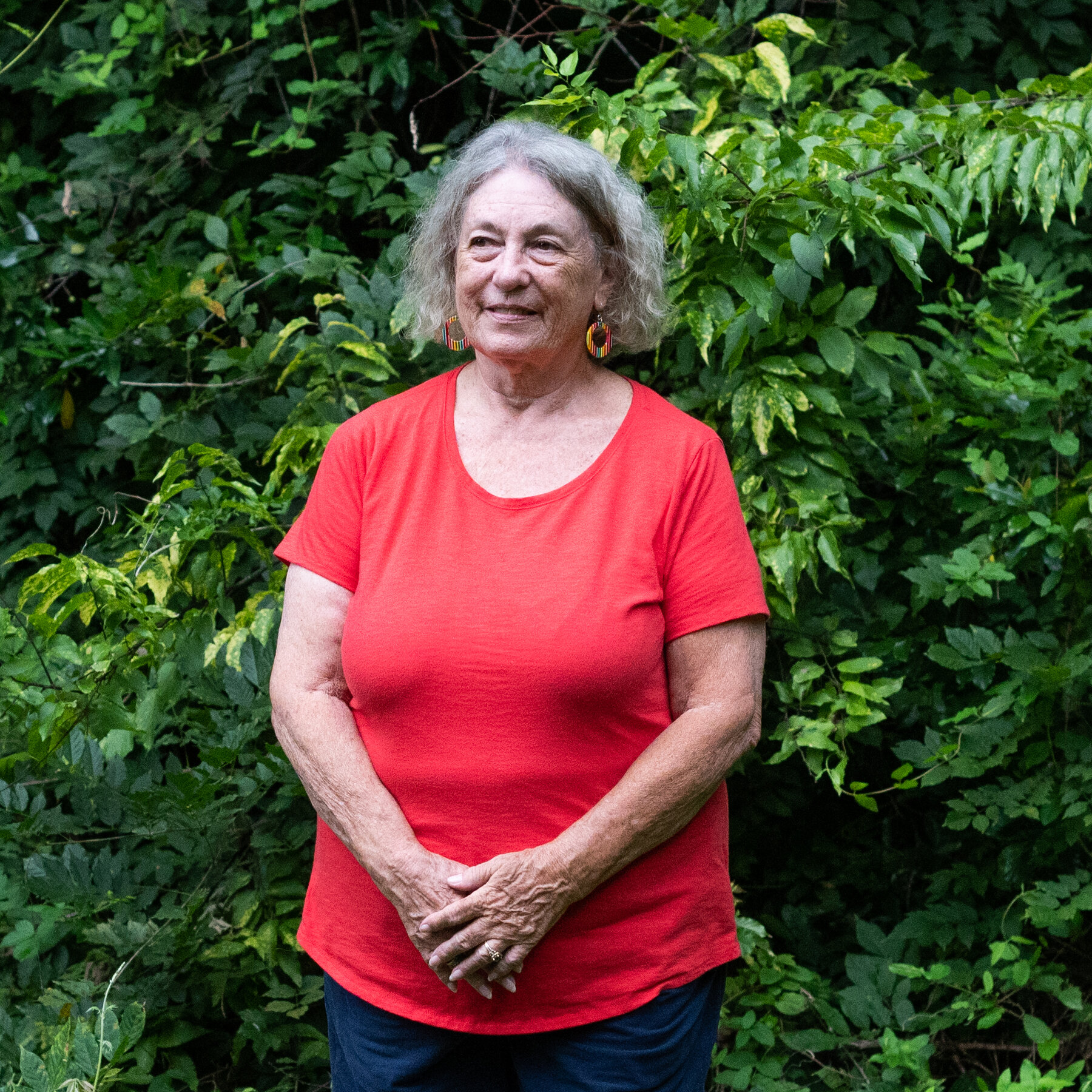 Four major policies are included in the plan, which cleared a major hurdle Sunday when the Senate narrowly approved it. The plan would allow Medicare to negotiate prices for some expensive drugs, penalize drugmakers who raise prices faster than inflation, redesign Medicare’s prescription drug benefit and cap annual costs at $2,000, and cap Medicare patients’ insulin costs at $35 monthly.

It’s not going to happen immediately away with these new policies. The majority won’t go into effect until 2025; drug pricing negotiations will not begin until 2026. In 2023, the cost of insulin will be capped. Starting in October, drugmakers who raise their pricing will risk fines.

Drug pricing reforms proposed by Democrats will also not benefit as many people as initially planned since Senate rules prevented the inclusion of two key clauses that would have affected people with health insurance through their work.

As a result, the majority of those who stand to gain the most from the legislation are those on Medicare. According to STAT, these are the patients most likely to reap the advantages of a pharmacist’s stewardship.

One important consideration is the cost of insurance. There may be an increase in spending for a short period of time as Medicare’s benefits become more generous and more people can afford medications.

According to Juliette Cubanski, the Kaiser Family Foundation’s assistant director of Medicare, “the premium effect is exceedingly difficult to anticipate, almost more difficult than the effect on prescription prices.”

It’s likely that some beneficiaries will end up paying more in insurance premiums than they save because of the legislation’s cap on annual rate increases of 6% through 2029.

They would not affect consumers who get insurance through their work or through the Affordable Care Act exchanges directly. In the pharmaceutical sector, there is a simmering dispute about whether the industry will charge these patients more to make up for lost revenue or whether Medicare cost limitations could set a precedent for other insurers to demand lower rates as well.

As if that weren’t bad enough, Congress’ budget analysts say that Medicaid expenses could rise as a result of slower price increases from drugmakers. States will be forced to make difficult decisions if this trend continues.

Patients’ yearly out-of-pocket expenditures would be limited to $2,000 beginning in 2025 under the reform package’s Part D coverage, which covers prescription medications sold in pharmacies. There will be some relief in 2024 for those patients who pay more than the catastrophic out-of-pocket threshold.

The $2,000 annual cap has a wide range of estimations as to how many people will profit from it.

1.4 million people with standard Medicare benefits will spend more than $2,000 in 2020, according to the Kaiser Family Foundation. The West Health Policy Center’s director of health policy, Sean Dickson, estimates that a $2,000 out-of-pocket cap in 2021 would have saved at least 3.1 million customers’ money.

Stacie Dusetzina, an associate professor of health policy at Vanderbilt University, says that while many older persons do not now spend more than $2,000 per year on their medications, the new annual cost protections assure financial security for the future.

“It’s time for everyone to be enthusiastic. “Medicare Part D does not function for people who need expensive drugs,” Dusetzina said, despite the fact that it has proven a lifesaver for the elderly.

Patients who take drugs for which Medicare eventually negotiates starting in 2026 are unsure whether the negotiation will save them money.

It’s possible that people will still exceed the $2,000 limit even if they don’t buy them. Even if this is the case, patients could save money by only paying a portion of the cheaper price each time their prescription is filled.

Those on Medicaid who are low-income.

It also includes a change to Medicare’s benefits for low-income beneficiaries, a clause that has largely gone unnoticed. ”

The federal government currently provides some assistance to Medicare beneficiaries who earn between 135% and 150% of the federal poverty threshold, although they are still required to pay 15% of the drug charges. For a single individual in 2022, the federal poverty level is $20,385.

People earning up to 150% of the federal poverty line would be eligible for full benefits under the Democratic Party’s plan beginning in 2024. As a result, they would pay a flat fee for each prescription instead of paying a portion of the whole cost.

Approximately 400,000 people will fall into this group in 2020, according to Kaiser Family Foundation research, but Dusetzina said there may be more patients who are qualified, but have not been enrolled, in the system.

By definition, “almost poor” patients have substantial cost-sharing, Dusetzina said. “This is a pretty major thing.”

You May Like it :  Anne Heche Under Influence of Cocaine At Time of Car Crash

Patients on Medicare who are insulin users.

Patients would have to pay no more than $35 a month for insulin under the Democrats’ proposed Medicare prescription price plan, which would apply to all Medicare plans starting in 2019.

Medicare members already have the option to choose a plan that caps insulin expenses at $35 per month, but according to data provided by the life science analytics firm IQVIA, nearly a quarter of Medicare patients will still pay more than that in 2021.

Even though insurers have already submitted their premium estimates for next year, West Health’s Dickson said they’ve taken into account the possibility that this proposal could become law.

The Democrats’ proposal to penalize drugmakers who raise prices faster than inflation would not necessarily cut medicine prices, but it would give more predictable prices for Medicare beneficiaries.

The first policy to take effect is this one. The sanctions would begin in October for drugstore medications and in January for drugs that are administered in the doctor’s office.

It’s difficult to forecast which pharmaceuticals’ prices will rise dramatically in the future, but this gives Medicare patients more certainty, similar to the annual cost protections. According to a Kaiser Family Foundation study, Medicare-covered medications would see price increases in 2020 that are higher than the rate of inflation.

A look at some of the most popular after-hours stock picks Coinbase, Sweetgreen, and more