New Twitter ticks in blue, gold, and grey are coming from Elon Musk. 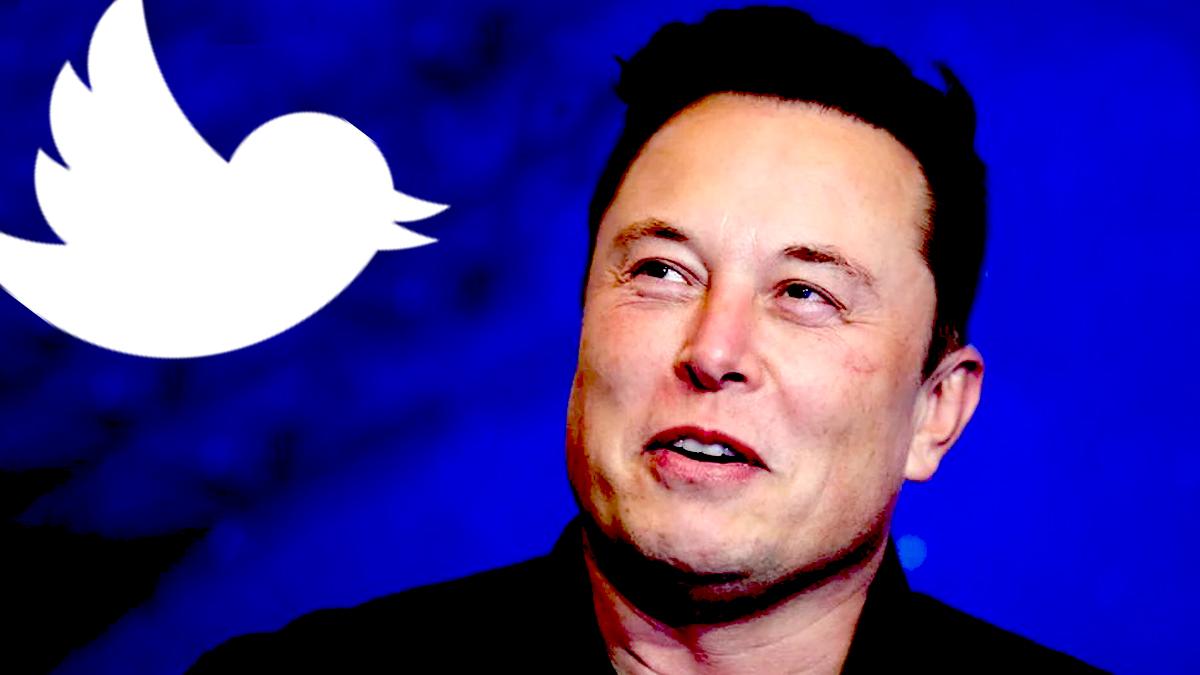 New Twitter ticks in blue, gold, and grey are coming from Elon Musk. According to Elon Musk, Twitter verification will be back the following week with color-coded categories for people, organizations, and government accounts.

The platform will debut a new verification service on Friday of the following week, according to Twitter’s new owner. An earlier attempt at a redesign that gave blue ticks to accounts paying $7.99 (£6.60) a month was scrapped after it resulted in a wave of phony accounts.

All verified accounts, he added, would undergo “manual authentication.” He remained vague as to whether any of the new checkmarks would be subject to a charge, as there was with the previous verification overhaul.

Blue ticks, which identify Twitter accounts as authentic sources and are currently present on more than 400,000 of them, are typically given to well-known accounts like those belonging to celebrities, politicians, journalists, government agencies, and large corporations.

Musk stated that the new blue tick would be available to everyone, “celebrity or not,” and that if an organization verified them, individuals could have a secondary, “tiny,” logo proving their membership. He promised to give a more thorough explanation the following week.

His previous attempt to overhaul verification was put on hold earlier this month when it resulted in a large number of fake accounts. He believes that overhauling verification is necessary to lower annoying automated accounts on the platform and generate much-needed revenue through subscriptions.

When Twitter Blue, the platform’s premium service, was relaunched earlier this month, users could impersonate businesses like Eli Lilly and Tesla for less than $10 by purchasing a blue tick for $7.99. The redesign was abandoned shortly after.

One of the reasons that Omnicom, a significant advertising agency, advised its clients to stop advertising on Twitter was the impersonation issue.

Before the disastrous relaunch of Blue, Bloomberg reported in early November that government entities wouldn’t be charged for verification.

Musk made preparations for the reinstatement of banned accounts on the platform the following week as he revealed the verification change. On Thursday, he declared that suspended accounts would be eligible for a “general amnesty” if they had not violated the law or “engaged in egregious spam.” Among the banned accounts are those of former Donald Trump adviser Steve Bannon and British right-wing commentator Katie Hopkins.

You May Like it :  The Asus Zenfone 9 is the smallest phone you can get with the Snapdragon 8 Plus Gen 1

Musk has acknowledged that Twitter’s ad revenue has dropped “massively” as a result of worries about his plans to moderate content on the platform, including what will happen to banned accounts.

He has informed Twitter staff that in order for the service to “survive the upcoming economic downturn,” “roughly half” of platform revenues must come from subscriptions. 90% of Twitter’s $5.1 billion in revenues came from advertising, according to its most recent annual reports.

Brazil is worried about Neymar as the injured star sits on the bench in despair.

The largest NHS nurse strike in history occurred in December.