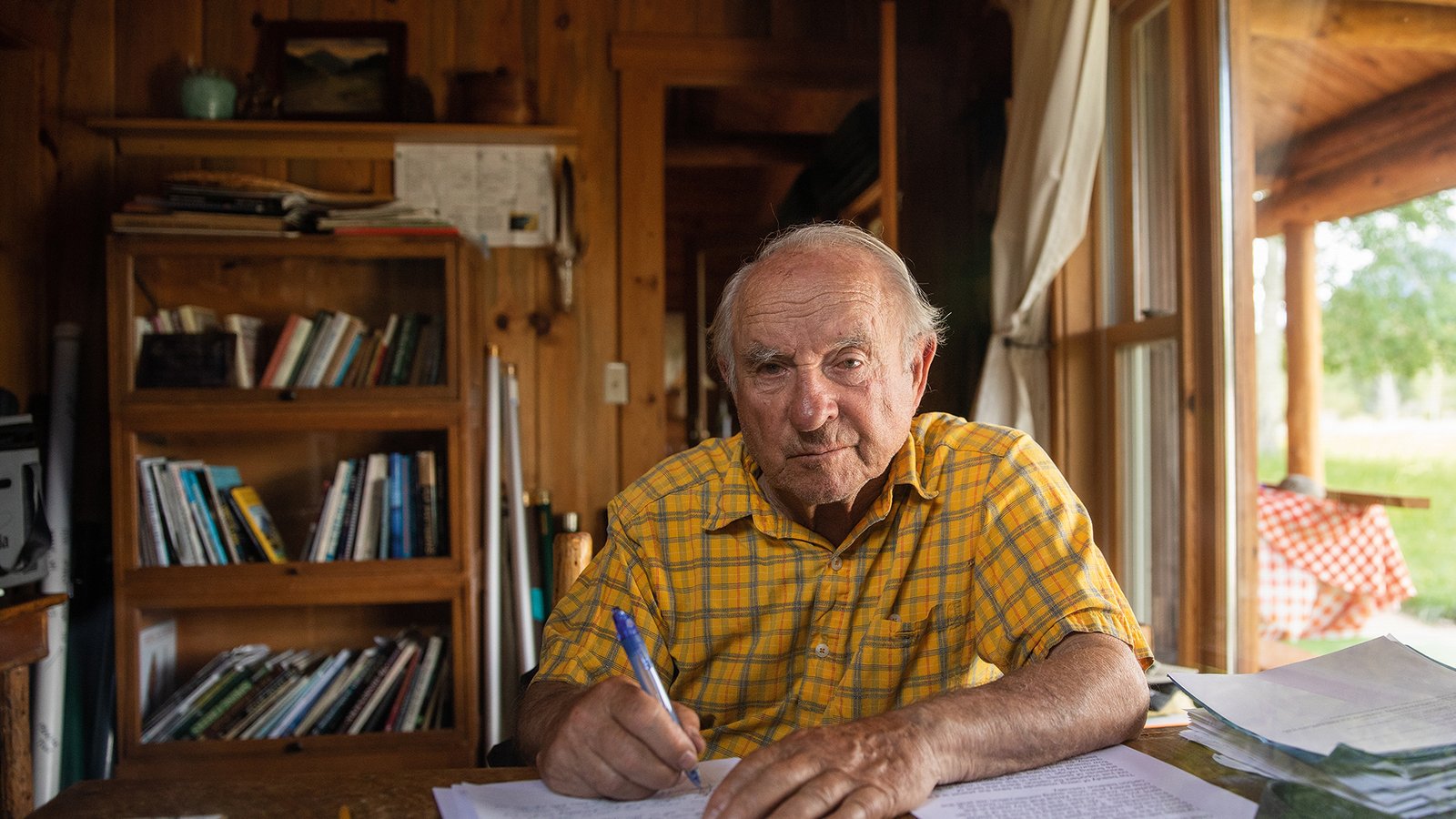 Patagonia founder Yvon Chouinard has transferred the firm’s ownership to two new entities, one of which is a nonprofit corporation that will utilize the businesses’ annual profits to fight climate change, the company announced in a news release on Wednesday.

“Patagonia is spending the money it takes to preserve the environment, rather than taking from it. We’re going public with Earth as our only investor, “Chouinard, who is 83, made the declaration.

Management at the company remains unchanged.

We are not doing enough to solve the environmental catastrophe, Chouinard wrote. After reinvesting in the company each year, we plan to give a dividend to help with the problem.

Depending on the health of the businesses, the corporation plans to distribute a dividend to the Holdfast Collective of about $100 million per year.

In a Q&A section attached to Chouinard’s letter, the company stated that Patagonia is still a for-profit business certified as a B Corp, an accreditation given to corporations that take into account the social and environmental implications of their operations.

The Chouinard family will remain on Patagonia’s board of directors and “manage the Patagonia Purpose Trust, appointing and managing its leadership,” the company announced. A commitment to becoming an excellent place to work has been made by the company.

Chouinard has always been an outspoken environmentalist, ready to make waves and defy norms, according to Denis Hayes, who helped organize the first Earth Day and is now CEO of Seattle’s environmentally focused Bullitt Foundation. Hayes observed that the Patagonia brand commands a higher price tag than its competitors in part because of the principles it stands for.

“Apparently, they’re putting it into the structure that will institutionalize that beyond his lifetime,” Hayes, whose foundation runs a for-profit building it claims is the greenest in the world, said.

According to Hayes, in a capitalist system that demands expansion, companies in the manufacturing or extractive industries inevitably clash with concerns about the environment and climate change.

“The idea of bringing stuff together in a new structure and being creative and brave is exactly the kind of innovation we need to be trying,” Hayes said.

In 1957, Chouinard began peddling pitons and other climbing gear from the trunk of his automobile.

You May Like it :  A Huge Sinkhole Has Appeared Near a Chilean Copper Mine

Chouinard later embraced the concept of “clean climbing,” in which safety equipment is installed and removed from rock faces without damaging them with hammering pitons.

He has a number of patents under his belt, including one for aluminum climbing chocks that are gentler on the rock.

Why cant I buy BnB on trust wallet