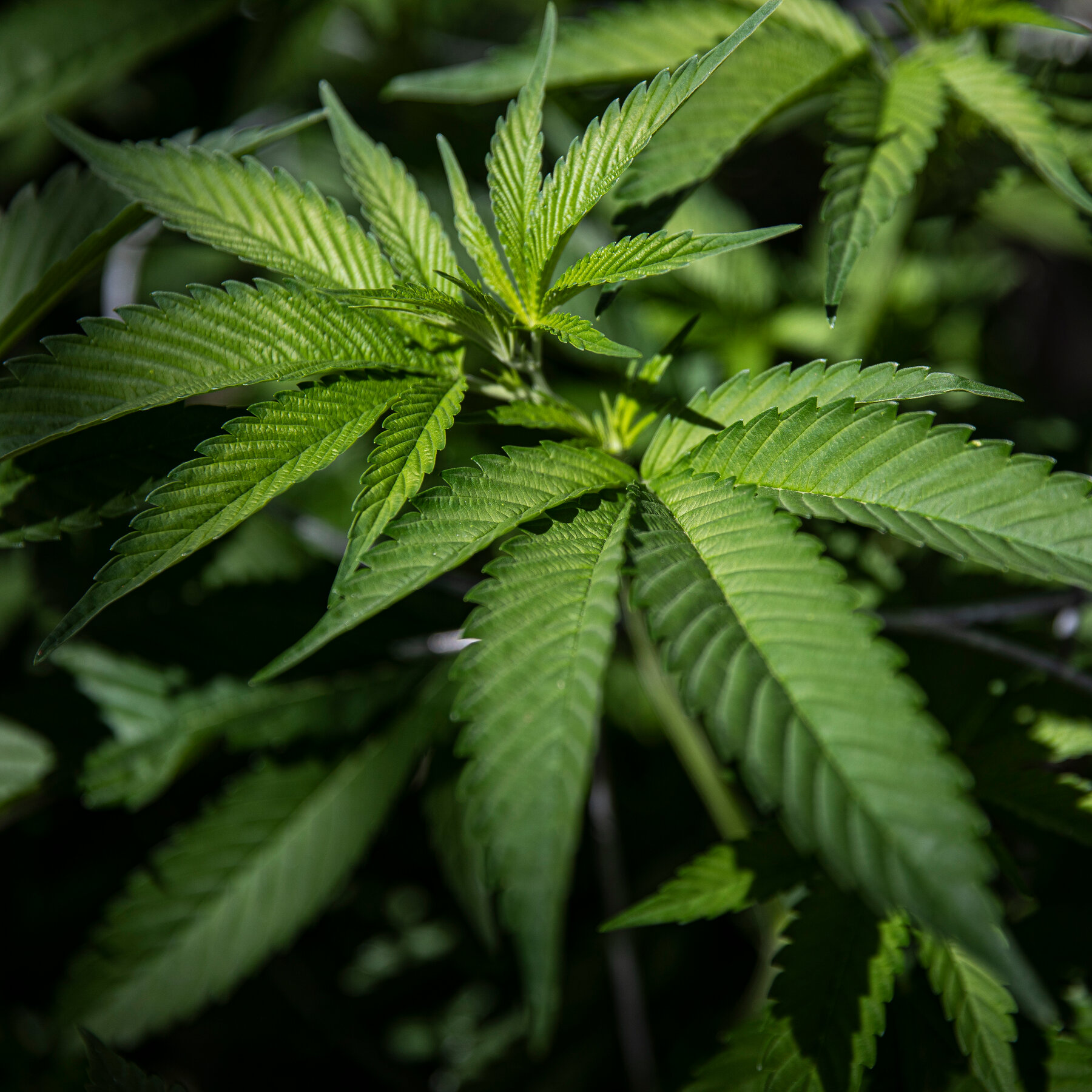 Researchers conducted interviews with 3,421 participants who were sampled from the University of Colorado Boulder Center for Antisocial Drug Dependence and the Minnesota Center for Twin and Family Research in Minneapolis.

The participants, many of whom were born in Colorado and Minnesota but had since relocated, were surveyed prior to and after 2014 on how many days they used cannabis in the previous six months. The scientists initially found that there was about a 24% increase in usage in states that legalized recreational cannabis compared with those that did not.

Many of the participants were born in Colorado and Minnesota. According to the whereabouts of the respondents throughout the time of the polls, practically every state was represented, in addition to the District of Columbia and Puerto Rico.

The researchers discovered that there was a roughly 20% increase in cannabis use among identical twins in states that had legalized cannabis for recreational use compared to states that did not have such laws.

According to the primary author of the study, Stephanie Zellers, who is now working as a researcher at the University of Helsinki in Finland, the percentage is a more accurate estimate of the causal influence of cannabis legalization on cannabis use. This is because identical twins share so many similarities with one another.

According to Zellers, who was a doctoral candidate in psychology at the University of Minnesota at the time the project was being conducted, identical twins share the same genes and often the same type of upbringing. Both of these factors have the potential to influence the frequency with which an individual uses cannabis.

You May Like it :  Senate passes vets health bill after GOP caves

According to Zellers, “that 20% estimate is the most precise estimate of the causal influence that cannabis legalization has had on cannabis usage.” This is because the researchers controlled for both measurable and unmeasured variables, which is how the estimate was derived.

According to Zellers, one of the factors that could have contributed to the greater consumption rate was the ease with which one could make purchases, as many of the states that have legalized cannabis for recreational use, like Colorado, also have a large number of dispensaries.

She went on to say that there are no legal repercussions, such as fines or jail time, that could hinder the rise in use in states where marijuana is allowed for recreational use.

How the legalization of cannabis impacts user behavior.

Volkow, who was not involved in the study, stated that “this knowledge can be utilized to influence strategies for adopting legalization while limiting the possible effects.”

According to her, the information could also assist academics to understand how the usage of cannabis for recreational purposes influences the rate of addiction to cannabis.

According to the Centers for Disease Control and Prevention of the United States, cannabis use disorder, which is the official term for marijuana addiction, affects approximately thirty percent of persons who use marijuana in the United States.

According to Volkow, marketing for the drug typically identify it as safe in states where its usage for recreational purposes is authorized.

She believes that people should wait to form opinions about cannabis’s safety until additional studies have been conducted to investigate the substance’s effects on the body.

It’s not as simple as black or white.

Volkow stated that people frequently want to assert that cannabis is either completely beneficial or completely negative. “However, in biology, there are many shades of grey; there is no such thing as black and white.”

According to her, using cannabis on a regular basis or for an extended period of time is linked to a variety of adverse health effects, including chronic bronchitis and schizophrenia.

You May Like it :  After spiking earlier talks Manchin agrees to a new deal on climate and taxes

According to Volkow, however, use has also been demonstrated to be effective in alleviating certain discomfort problems such as nausea and vomiting.

According to a study that was published in June in the journal Annals of Internal Medicine, people who used cannabis medicines available by prescription only saw modest to moderate pain alleviation, while those who used cannabis treatments available over the counter experienced no advantages.

Zellers expressed the expectation that additional research into the impact of greater cannabis use on diseases such as mental illness and addiction will be carried out in the near future.

According to Ozzy Osbourne, he is “fed up with people getting killed every day” in the United States, so he is going.

More Oil and Gas Are Needed, According to Elon Musk