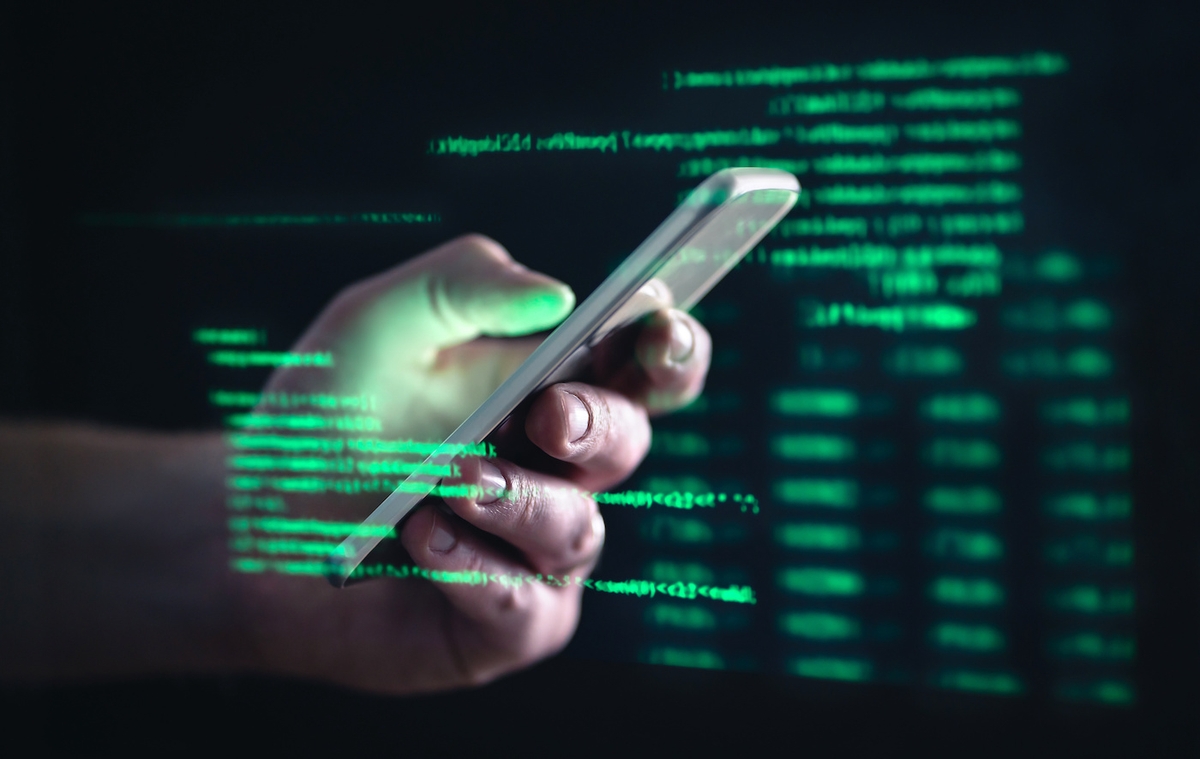 Spyware vendor targets iOS and Android in Italy and Kazakhstan collaborates with ISP: Certain manufacturers of spyware are working together with internet service providers (ISPs) to ensure that their targets are successfully hacked. Learn more about how to keep yourself safe from dangers like these by reading more.
An eye-opening analysis authored by Google’s Threat Analysis Group reveals the updated method of operation utilized by an Italian spyware provider known as RCS Labs. The ecosystem of spyware vendors TAG recently brought to light the actions of Cytrox, a North Macedonian firm with bases in Israel and Hungary that was responsible for a piece of malware known as Predator.

The Israeli NSO Group was previously widely exposed for the actions that were taking place behind their spyware known as Pegasus, which targeted iOS and Android mobile phones located in a variety of nations. As of today, NSO is the subject of pending legal action in a number of jurisdictions throughout the world.

In the past, Italy was the location of the Hacking Team, which became notorious for the malware it developed and the attacking infrastructure it maintained before it was shut down. In 2015, the organization was the victim of a successful cyberattack that resulted in the exposure of approximately 400 gigabytes worth of data, which included information about its clients. 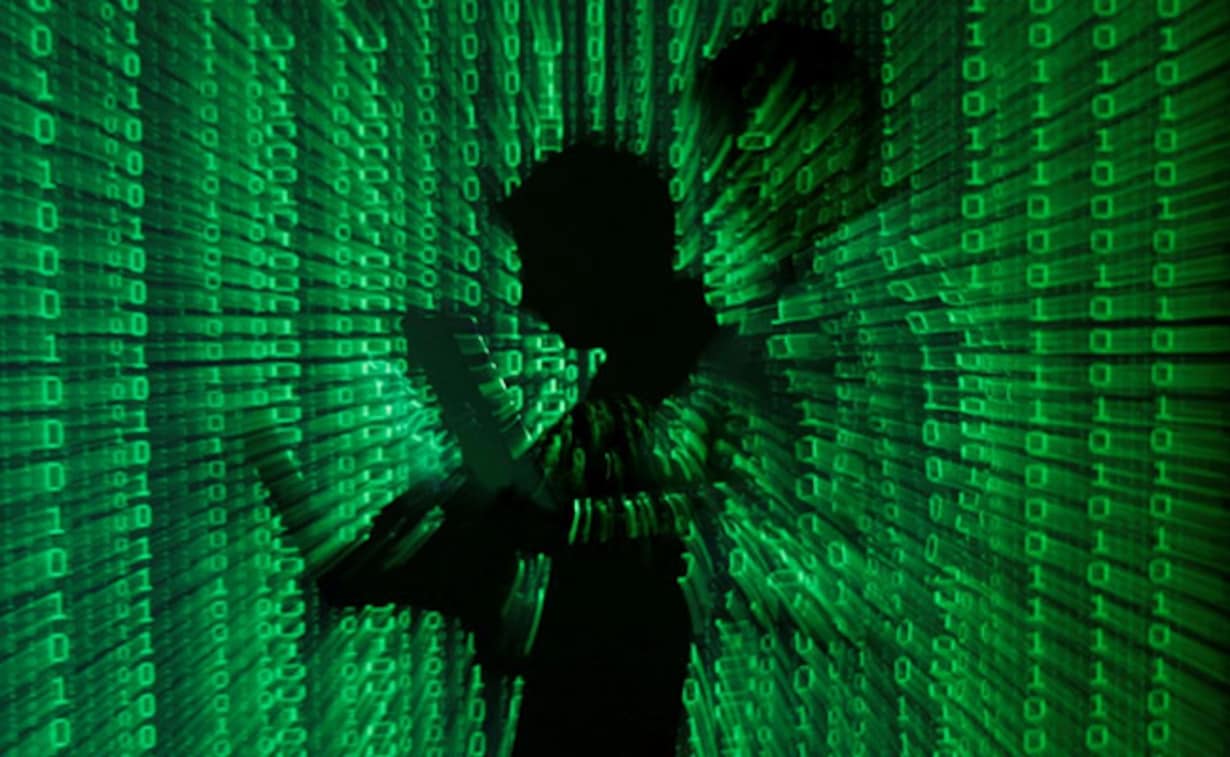 In the case of RCS Lab in Italy, the capabilities of the company are made abundantly clear on their website, which reads as follows: “Tactical support investigation tools offered by RCS include GSM off-the-air monitoring systems, social network analysis tools, and active intrusion systems that allow full intelligence on target users even for encrypted communications like Skype, PGP, and secure web-mail.” Audio/video probes, video surveillance, extended CDR (XDR) probes, crypto phone solutions, and WiFi catchers are all included in the category of tactical tools. Tactical tools also include satellites off the air and GPS probes and localization devices.

Google mentions tracking more than 30 of these vendors, all of which sell exploits or surveillance capabilities to government-backed threat actors and display different levels of sophistication and public exposure.

A new offensive operation that is targeting Italy and Kazakhstan.

This campaign kicks off with a one-of-a-kind link that is emailed to the target. Clicking on the link causes the target’s smartphone to download and install malicious software designed specifically for Android or iOS devices.

Because it has been digitally signed with a certificate issued by a business by the name of 3-1 Mobile SRL that is part of the Apple Developer Enterprise Program, the iOS application does not cause any kind of warning to be triggered. It would appear that the application has never been made accessible through the App Store and must instead be sideloaded. It takes advantage of six different vulnerabilities, two of which were zero-day vulnerabilities at the time they were discovered. It also has privilege escalation (CVE-2021-30883 and CVE-2021-30983).

You May Like it :  Inflation fight: Fed boosts key rate by 0.75 percent

In order for the malicious software to be installed on an Android device, the user must first grant permission for the installation of programs from unknown sources. The program has not previously been made available through the Google Play Store. It pretends to be a Samsung application and, once run, displays a genuine webpage along with an icon that looks like a Samsung device. However, when the application is first launched, it seeks a lot of rights. Despite the fact that the application does not have any exploit triggers built-in, it is nevertheless able to download and launch exploits.

A matter of great significance is the interaction between ISPs.

Following the release of the TAG report, Billy Leonard, who works for Google and is in charge of the company’s global study of state-sponsored hacking and threats, took to Twitter to voice his worries.

According to a tweet that was sent out by Leonard, “The development of monitoring and spyware capabilities, like those reported by TAG today from RCS Lab, should be a huge concern for all internet users, and one that we will continue to counter and disrupt.”

According to Google’s assessment, “the commercial spyware sector is thriving and growing at a large rate,” which is based on research and analysis carried out by both the TAG and Project Zero teams at Google. The entire spyware industry is dedicated to the creation of useful technologies that can be sold to governments that are unable to independently provide comparable capabilities.

Google has come to the conclusion that in order to combat the potentially damaging activities of the commercial surveillance business, there needs to be a collaboration between threat intelligence teams, network defenders, university researchers, governments, and technological platforms.

How to defend oneself from this potential danger.

This danger is exclusive to mobile devices running the Android and iOS operating systems respectively.

You May Like it :  What are the top cross-platform app development frameworks in 2022?

Users should make it a habit to regularly update both their operating systems and their software in order to reduce their risk of having their data stolen by exploiting common security flaws. Users should never launch any program that originated from an unsafe source if it was obtained from an authorized application store. When an application is being used for the first time, the user should always carefully examine the rights that are being sought by the application.

Although many businesses now have security awareness programs in place, the vast majority of them are geared around desktops rather than mobile devices like smartphones. Smishing, which is a form of SMS-based phishing, using communication applications, and browsing the internet are all ways that an attacker can try to infect a smartphone. Attackers tend to gain from this phenomenon since it allows them to try to infect smartphones using numerous methods. The staff members have to be made aware of these potential dangers.