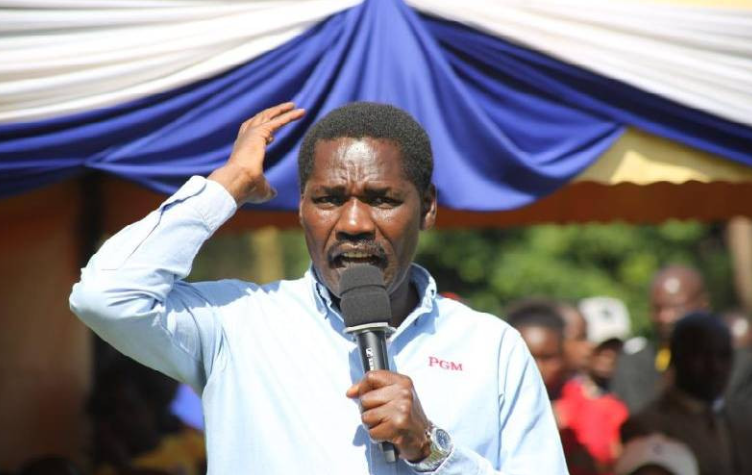 Stop overdependence on maize meals, Munya tells Kenyans: In an effort to lessen the nation’s reliance on the commodity, Kenya’s Treasury Cabinet Secretary Peter Munya has urged his countrymen to investigate possible substitutes for maize meals.

In an interview with NTV, Munya suggested that Kenyans should shift their focus away from agriculture and toward the production of other types of food. It is beneficial for Kenyans to consume a variety of foods rather than just one kind.

His remarks come only a few days after he declared that the government would be abolishing all levies and taxes that were charged on maize that was imported into the nation. This action resulted in a reduction of the price of maize flour by Sh2. The suspension affects all entry points along the border and will remain in effect for the next three months.

According to what he said on NTV, “We are looking into ways to reduce the taxes that are paid to maize that is imported from other countries in order to bring down the price of maize.”

He stated that efforts are being made by the administration to further cut the cost by importing more maize. The drop in Sh2 will be helpful, but in order to bring the price down even further, we are searching for additional maize.

According to Munya, the food shortage is not specific to Kenya because the drought has affected the entire world. He also mentioned that the conflict between Ukraine and Russia has also contributed to the crisis, in addition to Covid-19, which he claims disrupted the supply chain and caused a redirection of resources that otherwise would have been used to import maize.

Millers, on the other hand, have voiced their disagreement with Munya’s decision, stating that the suspension of taxes will not have a significant effect on Kenyans. At the moment, there is a levy of Sh100 placed on a bag of maize weighing ninety kilogrammes that is brought into the country.

The price of a package of maize flour that is two kilogrammes in weight is at least Sh200 in the country.

Lee Greenwood on 4th of July and America: ‘Grateful to be in a free country’