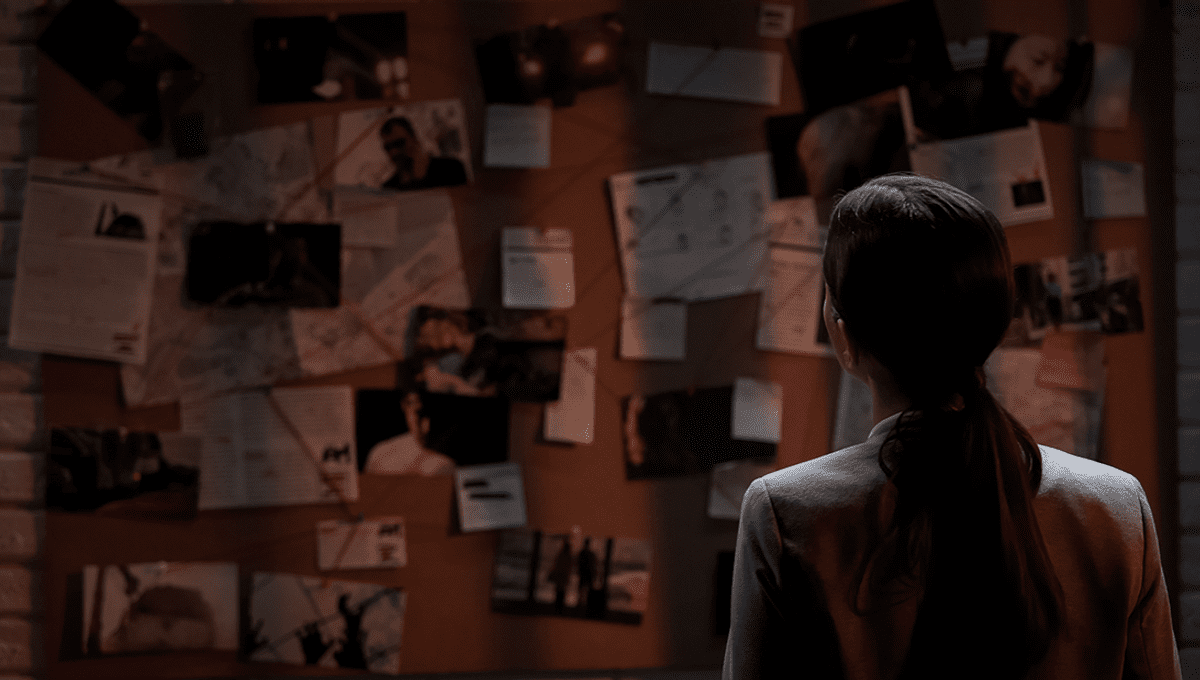 The Serial Killer Database Shows a Strange Decline in Serial Killers Since the 1980s. Michael G. Aamodt, a professor of forensic psychology at Radford University, began assigning profiles of serial killers to his students in the 1990s. These profiles were to include the killer’s murder timeline, personal history, basic demographic information, and information regarding the killer’s crimes.

The assignments were put away in a drawer and eventually uploaded to the course website. At some point, the material was entered into a database, and ever since then, it has been its own effort to grow and evolve into the most complete archive of serial killer information ever compiled.

Researchers from Radford University and Florida Gulf Coast University have documented serial killers from throughout the world using the FBI’s definition of serial killers (those who unlawfully kill two or more victims in distinct events), and their findings are quite intriguing.

In particular, there have been 3,613 documented serial killers in the United States alone since the turn of the century. When compared to its 4.35 percent of the global population, that’s a whopping 67 percent of the world’s serial killers. Following closely behind 167 is England. The only other nations where the database has identified more than 100 serial killers are Japan (137), South Africa (123), India (121), and Canada (119).

Female serial killers have comprised just about 11% of the total since records began being kept in 1900, and their relative representation has declined with time. One-third of serial killers were women before the 1930s; today, that number is closer to six percent, and it has been steadily declining since the 1980s.

You May Like it :  Gaia Discovers the Milky Way's Protogalaxy Heart

A combination of variables, according to the study’s authors, led to this reduction. It’s possible that better detection by law enforcement (for example, on insurance fraud) is to blame for the drop; as a result, serial killers motivated by money are either arrested before they satisfy the definition of a serial killer or decide against killing at all.

The availability of victims has decreased, which is bad news for both seasoned serial killers and those looking to commit their first murder.

Less potential serial killers have been released onto the streets thanks to stricter parole laws, the team writes in their report for 2020. “In the United States, 16.8% of serial killers who committed additional murders after being released from jail did so between 1950 and the present. This number lends credence to the theory that lengthier prison sentences lead to a reduction in the number of serial killers, as 79 percent of U.S. serial killers were already behind bars before they committed their first murder.”

Since hitchhiking became less common, people have had fewer chances.

“Less vulnerable people are out there for serial killers to prey on. That is, fewer people are willing to hitch rides from strangers or walk long distances to go where they need to go “The group kept on. Serial murder victims who were hitchhiking, kidnapped from shopping malls, or helped by a good Samaritan have all decreased in frequency between 1980 and 1999 and 2000 and 2017.

Loretta Lynn Passes Away at the Age of 52

Why is Snapchat not working how to fix it?