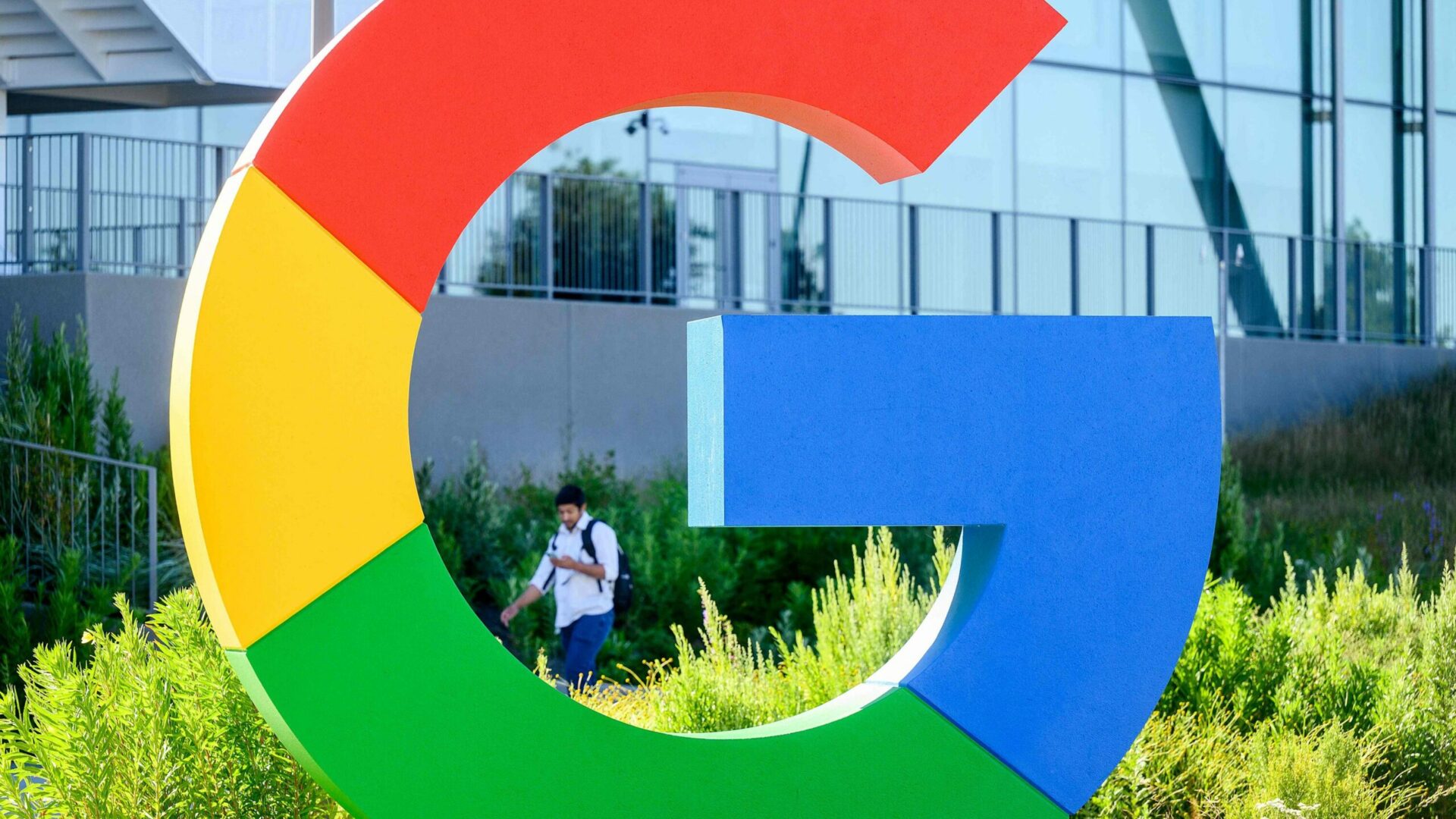 Trump’s Truth Social must remove violent content to join Play Store, says Google. On Tuesday, Google said that it will wait to release Truth Social on the Play app store.

Truth Social developed an Android app this year, but Google rejected it because of violent or threatening user-generated content. Google requested that Truth Social remove the offending information and resubmit the app for approval.

A Google spokeswoman said, “On August 19 we notified Truth Social of many violations of our policies in their current app submission and repeated that having adequate procedures for regulating user-generated content is a condition of our terms of service for any app to go live on Google Play.”

Last week, Truth Social responded to our input and assured us that they were already hard at work fixing the problems we had pointed out.

Since the attack on the Capitol on January 6, 2021, Google has been making more and more judgments about content management based on whether or not the message can incite actual physical violence. For this reason, its YouTube subsidiary has continued to prevent Mr. Trump from adding new content to his channel.

Trump Media & Technology Group, the parent business of Truth Social, expressed optimism that the app will soon receive Google’s blessing. Its Android program, Truth Social, “complies with Google’s regulations without compromising our pledge to be a haven for free speech,” the business stated in a statement released on Tuesday.

Truth Social’s leader, ex-congressman Devin Nunes, has publicly blamed Google for the delay in getting the app approved, but Google has claimed that the app is responsible for moving things along and that it has alternative choices available.

Truth Social may follow the lead of Parler, a prominent conservative social media app, and offer an Android app that can be downloaded directly from a website without Google’s approval in order to avoid the company’s strict content control policies. Alternatively, Mr.

Trump’s software may avoid Google’s approval procedure by being distributed through Samsung’s Galaxy Store. In February, Truth Social became the most downloaded app in the history of the Apple App Store. After finishing the iOS version, the business began work on the Android version.

According to Google, it first approached the company about developing an Android app for the Play Store around six weeks ago.

Despite our best efforts, we were unable to obtain a comment from Apple. The app was just submitted to Google, and the search giant claimed to have reviewed it. The company provided Truth Social with screenshots of the offensive material and indicated the app may be released on Play after the issues were resolved. The Truth Social app may be pre-ordered from the Google Play store right now.

An apparent suicide has claimed the life of a 27-year-old news anchor.