Why Is My Switch Not Connecting To The TV? 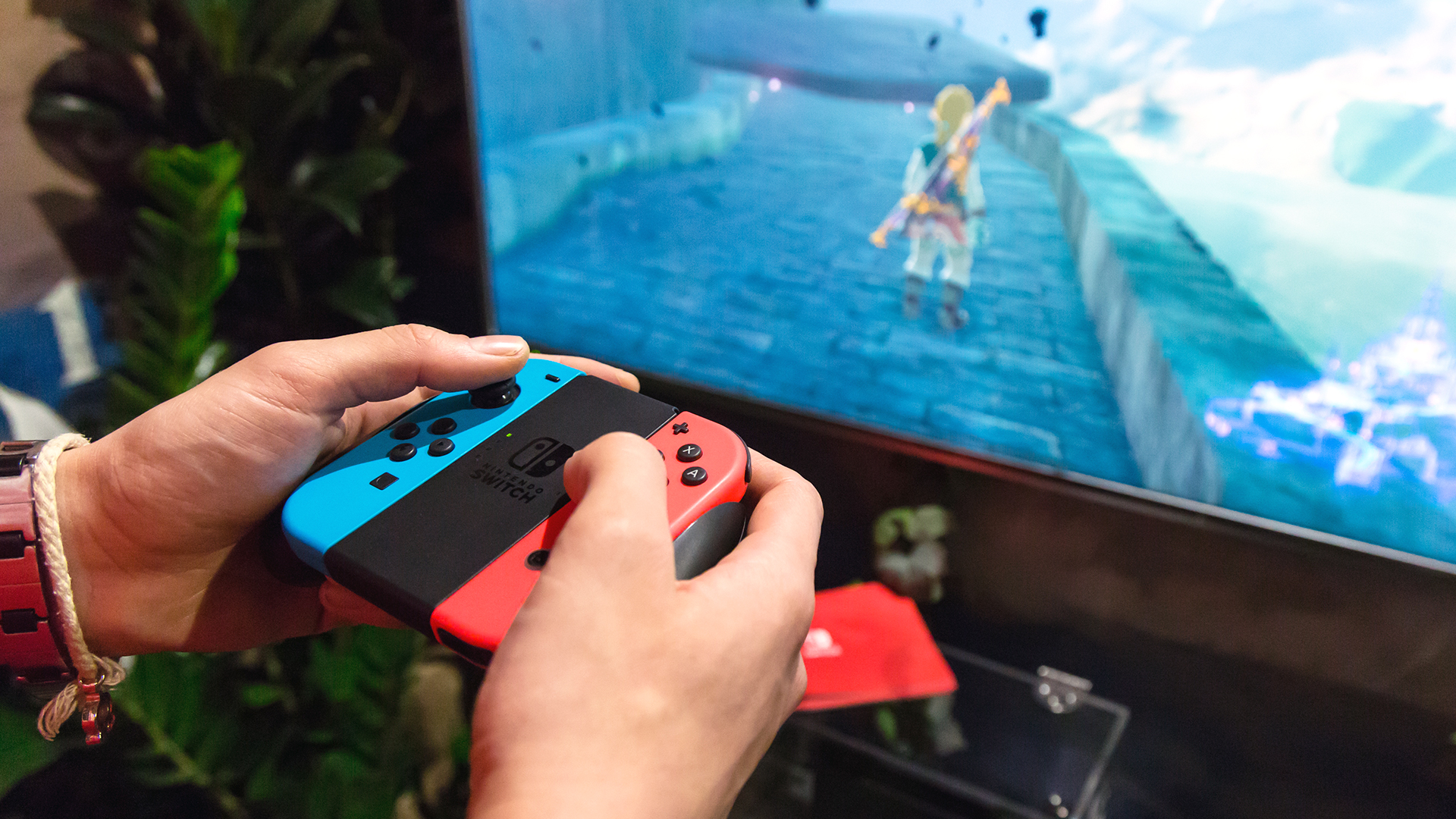 Why Is My Switch Not Connecting To The TV? Even though it is possible to use your Switch as a handheld device, there is nothing quite like the coziness of playing the game on a larger screen when you are attempting to pay back Tom Nook. This kind of capability is much more vital when you have a group of people who want to play together, as the small screen simply isn’t big enough for everyone to see what’s going on at the same time.

If your Switch console is unable to connect to your television, there are a few possible problems that you should look into before deciding whether or not to have your equipment serviced.

Why Is My Switch Not Connecting To The TV?

There is more than one possibility at play if you find that your Switch does not want to connect to the television. You should make an effort to check each potential problem until you discover the one that is causing the issue. 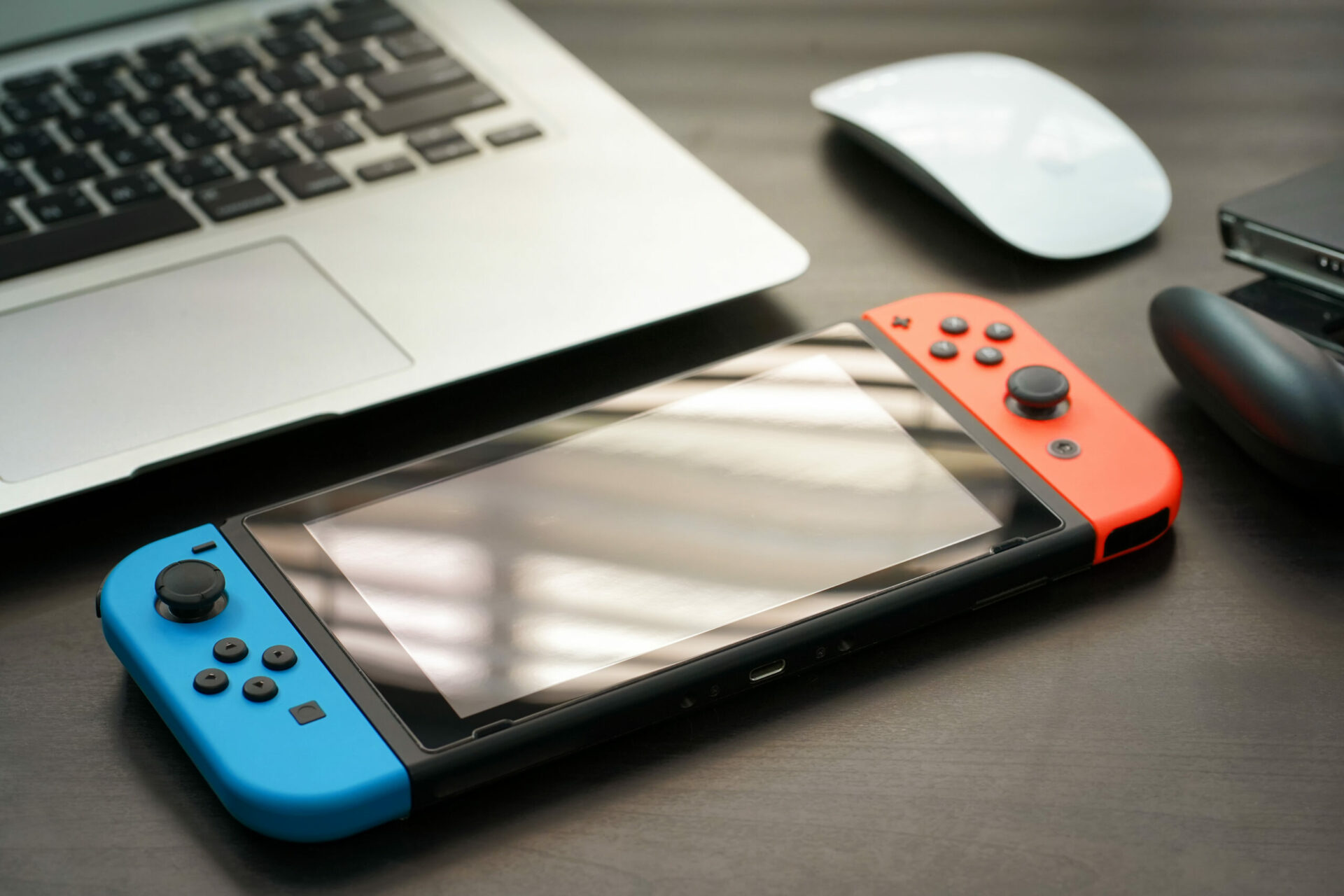 Many users have had difficulties connecting their Switch consoles to their televisions, but they were able to fix these problems the same day. Try some easy fixes first to see if you can get your Switch working again so you can get back to playing games on it.

How to Fix Switch Not Connecting to a TV

First, you should ensure that all of your settings are accurate, and then you should check the connections. If everything looks to be in working condition, then you should concentrate on the Switch console itself as well as the television in question.

Additionally, keep in mind that the Switch Lite cannot connect to television for use as a secondary display on that device. Only the Switch models that are able to support such a connection will allow these solutions to function properly.

Your television supports a variety of input formats, one of which being HDMI, which is required to connect the Switch. Check to see that you are using the HDMI connection properly.

You May Like it :  Sur la table air fryer reviews

If you are unable to make a connection using the first HDMI port on the TV, you should also try plugging the Switch into one of the other HDMI ports on the television. It’s possible that just one of the ports on your TV is broken, but it doesn’t indicate they all are. After you have changed the cable, try turning on the TV again and selecting the new port as the input when it prompts you to do so.

Make an effort to change the resolution. You ought to be able to find this option in the settings of your menu. Assuming that you are using the appropriate output, you should check to see if slightly decreasing it enables the Switch display to become visible.

Change How Your Cables Are Plugged In

Now give it a shot and see if you can get the Switch to show up on the TV screen. Keep in mind that you might have to cycle through the TV input options once more in order to make sure you are on the correct one.

The use of cables that are not manufactured by Nintendo is not unheard of and comes from a third party. They will work for a large number of individuals, and they will function effectively.

However, many users report having problems after utilizing wires that are not the industry standard. It is very necessary to make use of an appropriate AC adapter in order to maintain the power on the Switch. Some cables that aren’t made by Nintendo won’t charge the Switch at all.

If you aren’t using Nintendo cables, you’ll need to double-check that the cables you are using are compatible with the Switch.

In order for the Nintendo Switch to function properly, it must be docked in the appropriate manner. A great number of players have reported that once they let go of the Switch in the dock, they discovered that it was not connected. If you want to find out whether the problem with the handheld unit’s connection to the TV was caused by that, you should try removing it and then reinstalling it.

If the issue was caused by a poor connection between the Switch and the dock, it should work with the TV as soon as the appropriate input is selected.

Reset the Ac Adapter and Check the Console

Resetting the AC adapter and confirming that the console is in good working order are both good troubleshooting steps in the event that the Switch is giving you problems. When you are having trouble connecting the Switch to the television, Nintendo suggests trying this solution first.

When carrying out these methods, you shouldn’t make use of any addons. Always be certain that your outlets, cables, dock, and TV are all connected directly to one another.

You May Like it :  Soaring medicine overdoses amongst youths' veritably, veritably regarding 'warns fitness expert

If these methods do not resolve the issue, you will need to consider doing tests using various hardware in order to identify the problematic component of the system.

By doing a soft reset on your Nintendo Switch, you may be able to fix software problems, including those that prohibit it from connecting to a television.

If you are having issues with this console, you should give this solution a shot because it is so simple to implement. Simply press and hold the Power button until the Switch power indicator turns off. It may take some time, so get ready to press and hold the button for a full minute and a half until the device turns off.

Now, turn it back on by pressing the power button you just used. When you are ready to test whether or not it works, you can try reconnecting all of the wires to the TV in the correct order in order to make the connection, and then you can replace the Switch in the dock.

Check With Other Hardware

By utilizing a different TV and dock, you can have a better idea of what the problem is and how to fix it. For instance, if you are able to successfully connect your Switch to a different TV, but not the one you are attempting to use, the issue is with the latter.

In the event that the Switch is unable to connect to a different TV, the problem lies with the Switch itself.

Make sure you are utilizing a variety of HDMI cables so that you can rule out that component as the cause of the mistake.

You might also try borrowing a different Nintendo Switch dock from a friend to see if that helps fix the issue. When the dock is broken, some users have reported that the Nintendo Switch can no longer connect to their television.

Unfortunately, the majority of the damage to the docks isn’t always evident. There is a possibility that issues with the dock’s HDMI Out connector will not have an effect on its other capabilities. It wouldn’t alert you to the fact that there was an issue until it was unable to establish a connection to an external monitor.

How Do I Get Philo On My Lg Smart TV?